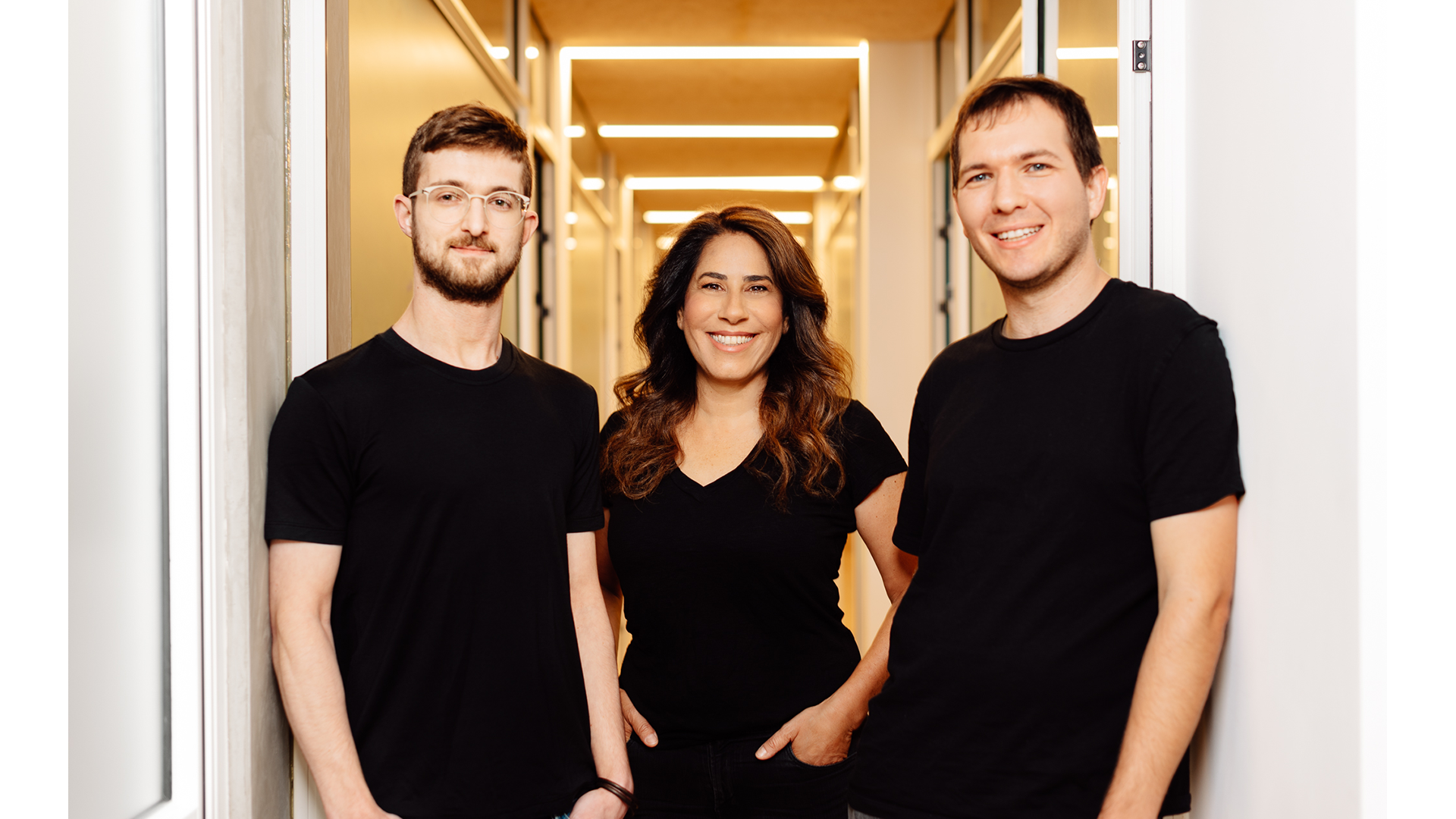 Have you heard of the female entrepreneur who founded a cybersecurity company?

Merav Bahat, one of most prominent figures in the Israeli cybersecurity industry, has served as the General Manager of the Cloud Security Business for Microsoft – an organization responsible for over $2.5 billion dollars. Merav partnered with Tomer Schwartz and Yuval Ofir, two cybersecurity experts, and the three of them have founded Dazz – an innovative startup taking aim at the long-ignored, painful remediation process. This week Dazz emerged from stealth mode and announced that it raised $60M in funding, only 10 months after its establishment.
Credit: Netanel Tobias