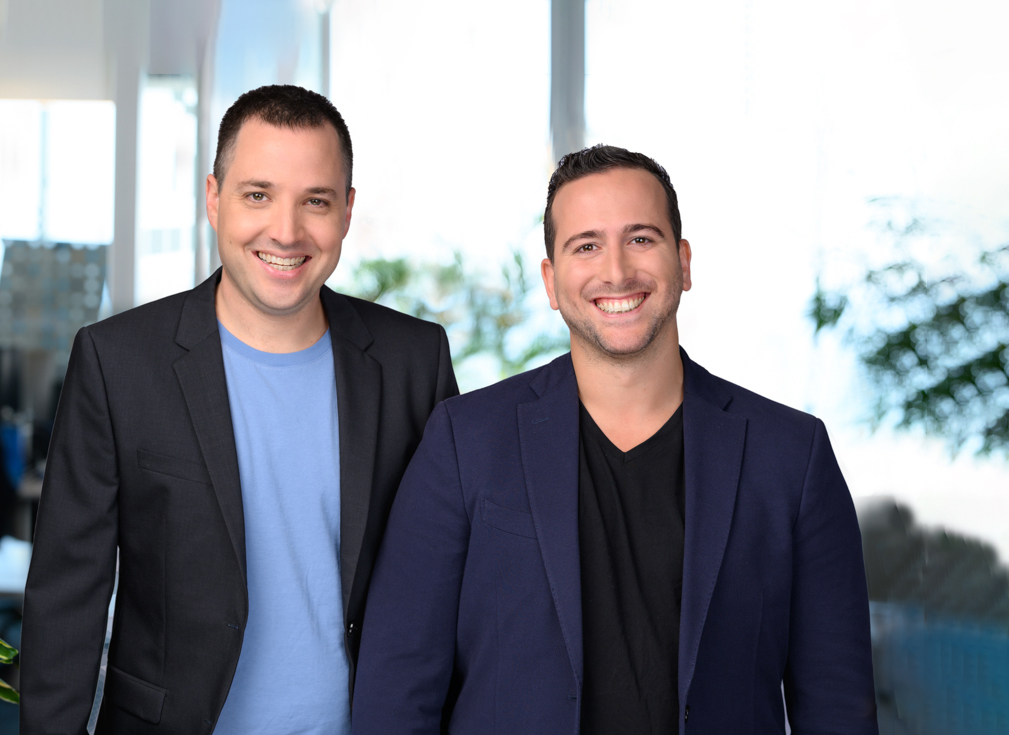 Perimeter 81 hits unicorn status, a milestone in its road to innovate cybersecurity

Hitting unicorn status is a significant moment in the life of a successful start-up. It is always a difficult task but becomes even more challenging during times of economic uncertainty. In just four years, Perimeter 81 has grown, expanded, and become a unicorn, securing recently $100 million series C funding which led to a $1 billion valuation. As hybrid work models become increasingly common, companies are moving enterprise data to the cloud – and new cyber security solutions are needed to replace outdated hardware-based solutions such as Firewall and VPN.
The 1-billion-dollar valuation of Perimeter 81 is indeed a momentous achievement – but just another milestone in Perimeter 81’s road to innovate cybersecurity in the 21st century.