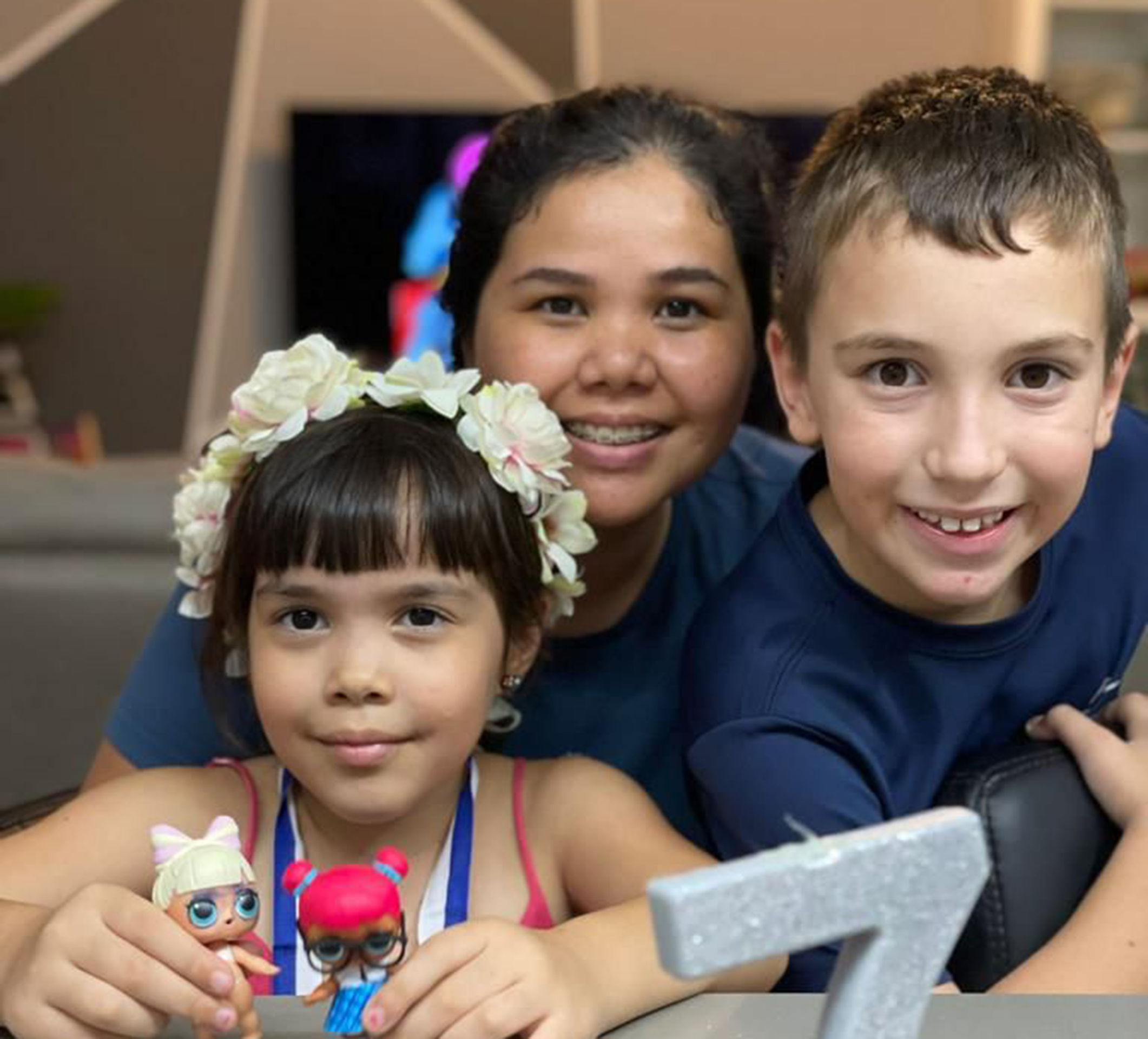 The Israeli child that was almost deported from Israel

7 year old Daniel Lev is the daughter of an Israeli father and a Thai mother living in Tel Aviv. She was caught in the middle of an impossible situation after her father died prematurely – her mother’s naturalization process was suspended and she has received a deportation order. As Daniel won’t be able to stay in Israel without her mother, she was practically banished from the country as well. In the last few weeks, we assisted in the public protests, hoping to find a legal solution that would let Daniel and her mother stay where they belong. In light of the public pressure, Israel’s interior minister has come to an agreement that would allow Daniel’s mother, Kultida, to live in Israel legally.